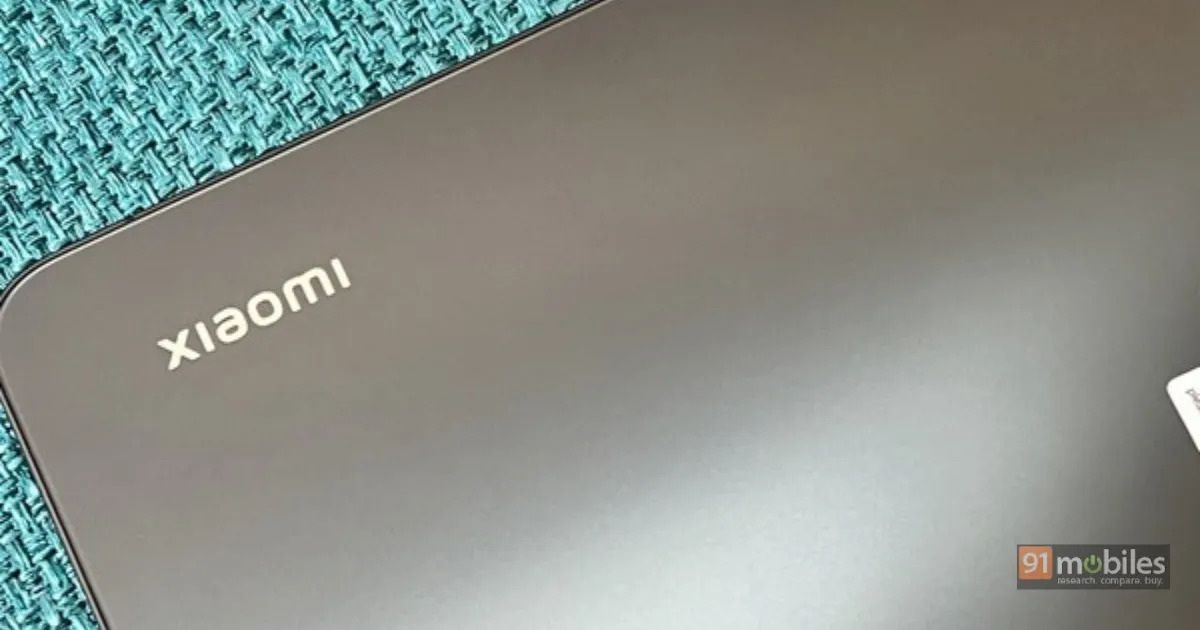 Qualcomm launched its latest flagship Snapdragon 8+Gen 1 SoC last month. The processor will be powering the flagships for 2022, so the company has already started working on what comes next. According to a leak from Digital Chat Station, Qualcomm is working on a Snapdragon 8 Gen 2 processor.

Two smartphones with Snapdragon 8 Gen 2 launching later this year out of that one could be Xiaomi 13https://t.co/kWGSSdoAzg#Snapdragon #Snapdragon8Gen2 #Android

Further, the tipster suggests that it will feature: 1x Makalu-Elp, 2x Makalu, 2x Matterhorn and 3x Klein-R1, which means: one Cortex-X3, two Cortex-A720, two Cortex-A710, and three Cortex-A510. This came as a surprise, as Qualcomm has used a triple-tier CPU layout (1+3+4) since Snapdragon 855. Oddly, the company will use the old 1+2+2+3 layout on its latest flagship processor.

What’s even odder is that Digital Chat Station suggests the Cortex-X3 and Cortex-A720 are 32-bit cores and will maintain the 32-bit support, which is weird, as most Android platforms use 64-bit operations. Google has also asked developers to drop support for 32-bit apps. Well, nothing is confirmed about the Qualcomm Snapdragon 8 Gen 2’s configuration, so we suggest you take this with a pinch of salt.