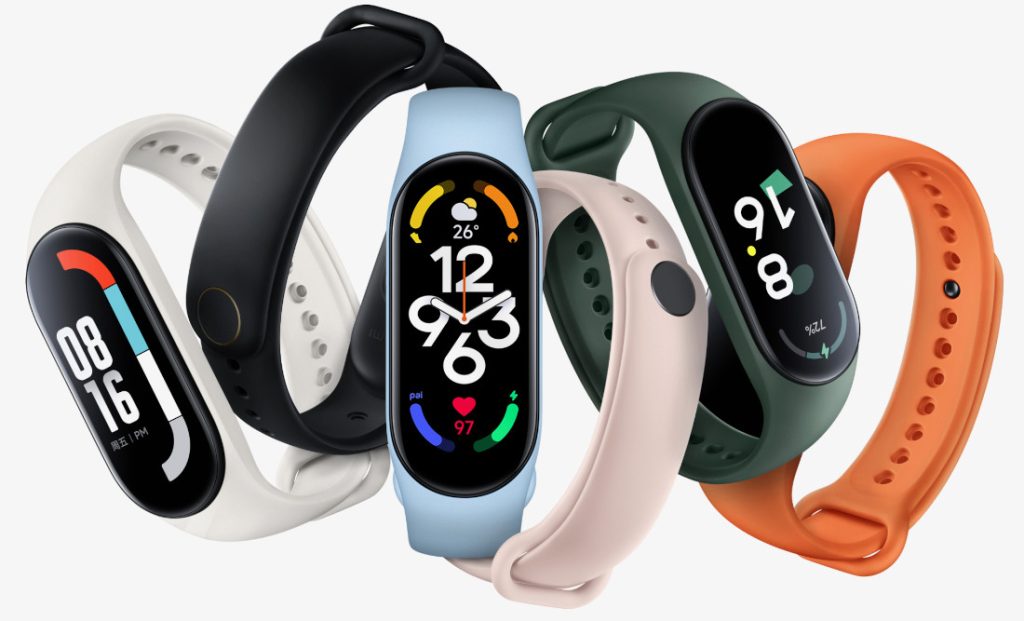 Xiaomi introduced the Xiaomi Band 7 in China along with its 11T Pro series last week. When pairing the Xiaomi Band 7 NFC edition to the app, users in China noticed that Xiaomi Mi Band 7 Pro was also listed. This hints that the company is working on an enhanced version of the Band 7 for the future. 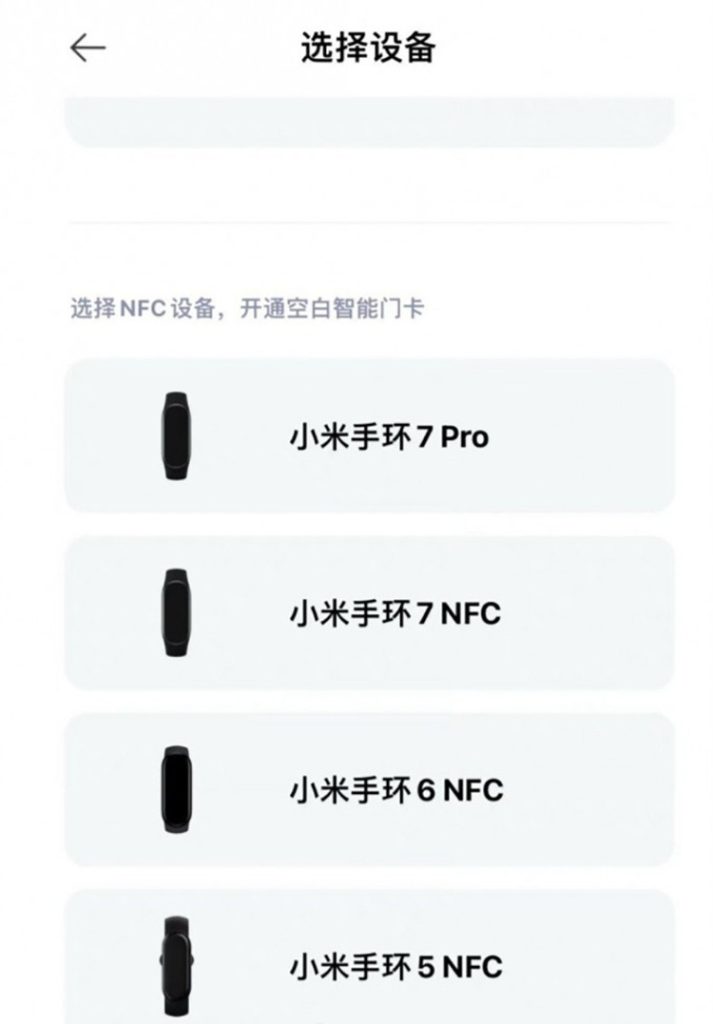 The Xiaomi Band 7 doesn’t have GPS support, but the Pro version is rumoured to feature GPS. Since there will be a battery drain, the battery size is also expected to increase compared to 180mAh battery in the Band 7 that promises up to 15 days of battery life with typical usage.

The Xiaomi Band 7 Pro is rumoured to launch in July, along with the Xiaomi 12 Ultra.