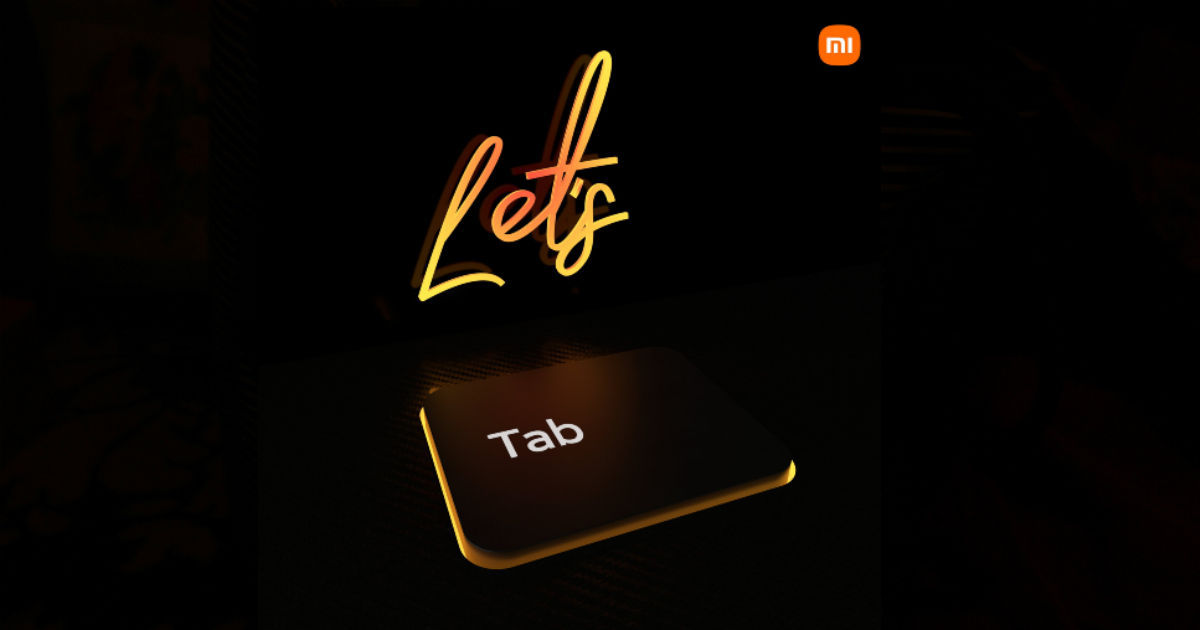 Xiaomi India has teased the launch of a tablet in India. The company’s India head Manu Kumar Jain took to Twitter and has announced the same. There’s also a dedicated microsite on the company’s website which has a countdown to April 1st at 12:00 PM IST. While everything looks normal, the countdown on the microsite suggests that Xiaomi India could be pulling an April fool’s joke. If you’re expecting a Xiaomi tablet to launch in India tomorrow, you’re probably heading for a disappointment.

Tech brands usually have a tradition of hyping for a great product unveil on April 1st, with the general audience and tech enthusiasts eagerly waiting. But on the day, it turns out to be a prank. The same is likely to happen with the Xiaomi tablet on April 1st. Another strong reason to say this could be an April fool’s prank is that there hasn’t been any proper teaser image, not even on the company’s official website to suggest a tablet is launching tomorrow.

Xiaomi 12 Ultra tipped to launch in May; could come with Snapdragon 8 Gen 1+ SoC 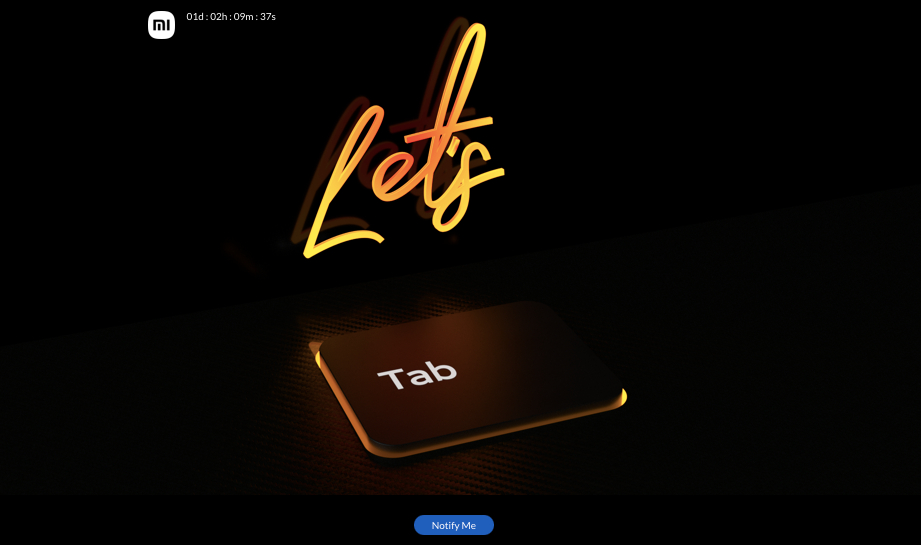 Historically, Xiaomi has openly announced the name of the product it plans to launch, with teaser images and key specifications being revealed in the days leading up to the announcement. However, that isn’t the case this time as Xiaomi hasn’t mentioned anything about the said tablet. Besides being a prank, it will be great to see Xiaomi launching a tablet in India, where there are only fewer alternatives to Samsung and Apple tabs. While the former’s tablets in the budget segment are average at best, the latter may be too premium for a few.

Lenovo and Motorola have some notable tablets on the market but their software support of it is not really on the good side. So, it should be interesting to see Xiaomi get in for some action considering its Redmi phones are some of the best sellers in their price segment.

The post Xiaomi tablet is probably not launching in India tomorrow, don’t get too excited first appeared on 91mobiles.com.